The world´s population is continuously growing, while the amount of arable land usable for the production of food is declining.

Productive farmlands, as well as beef as a commodity, serve as a hedge against inflation.

Paraguayan farmland offers a unique opportunity for investors to expose themselves to this asset class due to it's low price, high production capacity and strong potential for value appreciation.

The investment case for farmland by John Taylor of U.S. Trust 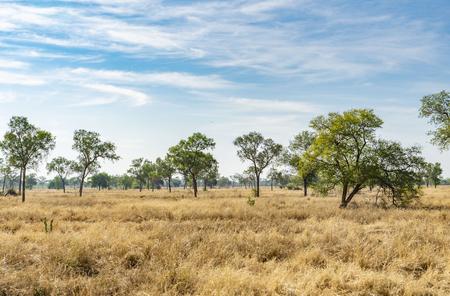 As a hard asset that benefits both from production and value appreciation, farmland is unique among the universe of investments. Especially during turbulent times in many countries around the world it makes sense to consider a safe alternative that does not correlate with traditional paper assets and serves as a hedge against inflation.

A finite and diminishing natural resource. A hard asset that correlates positively with inflation. An investment that is often hard to access.

The Paraguayan Chaco in the dry season